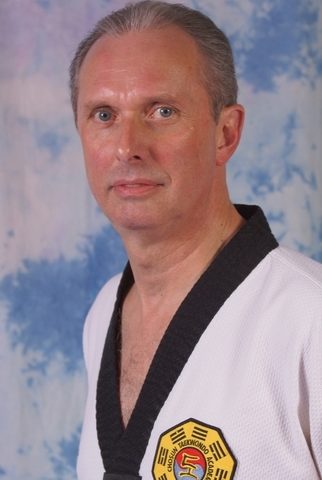 WARWICK — Grandmaster Doug Cook, 7th degree black belt and owner of the Chosun Taekwondo Academy located on Galloway Road in Warwick, was recently named president and CEO of the United States Taekwondo Association, a national organization whose mission it is to “promote the traditional and evolving art of taekwondo.”

Founded in 1980 by martial arts pioneer Grandmaster Richard Chun, Cook was appointed by the grandmaster to succeed him shortly before his passing on Nov. 15, 2017.

The USTA provides professional guidance in establishing national standards for technical practice and competition, testing, and accreditation for its many members.

It also assists in organizing curricula for affiliate schools and offers services in web design and social media marketing.

“While I am honored beyond measure to accept this esteemed post, it comes at great cost with the death of my mentor and master,” Cook said in the press release announcing his selection. “Grandmaster Chun was like a father to me in many ways and I will miss him dearly with all my heart.”

For information regarding programs offered by the Chosun Taekwondo Academy or the United States Taekwondo Association, call 845 986-2288 or visit its web site at www.chosuntkd.com.